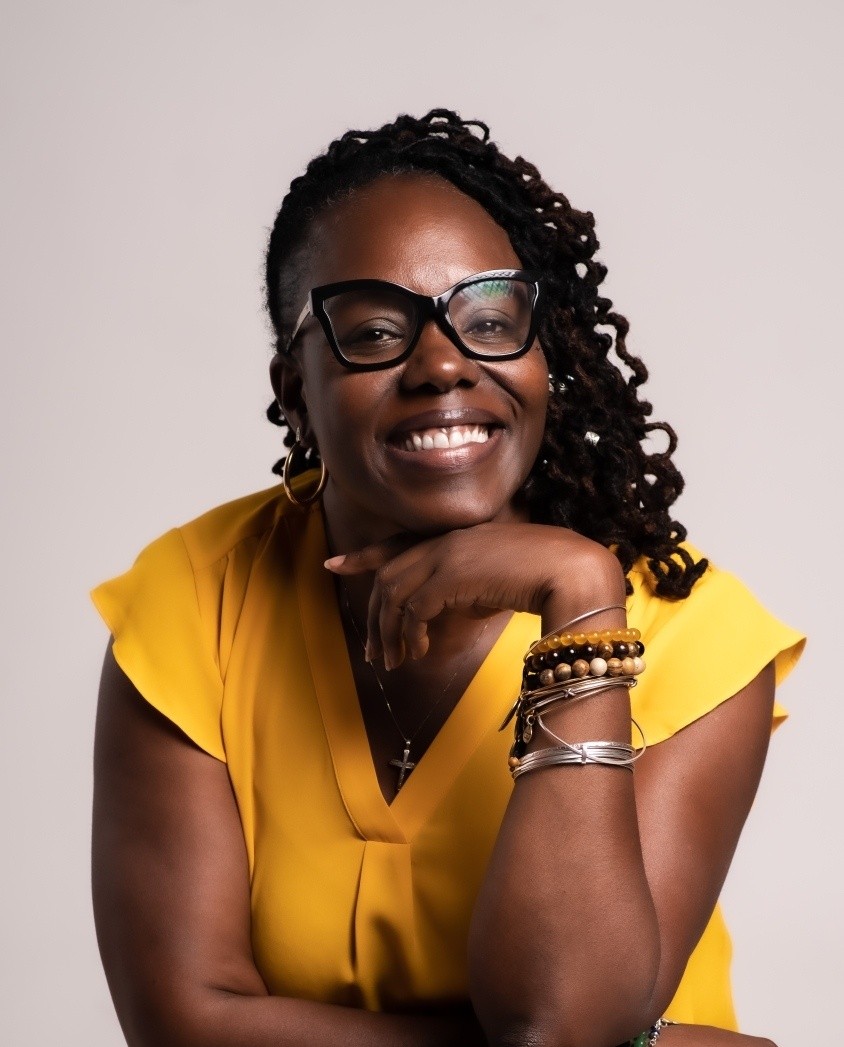 As a little girl, Dr. Latoyia Bailey often enjoyed listening to her mother read book excerpts to her.  It wasn’t long before Latoyia wrote in daily journals and for citywide poetry events and newspapers.  Although she admits her life-long dream is still to become a successful full-time author, publisher, and life coach, she loves operating in her calling as an educator in the School District of Philadelphia.

‘Doc B,’ as she is lovingly called by her students, is an author, educator, public figure, and motivational speaker who uses her platform to work with children, families, and other educators extends beyond Philadelphia into both the national and international areas such as South Africa and India.  Quite the feat for someone who started as a per diem substitute in the SDP in 1996.

It was the opening of The Academy at Palumbo High School that brought her back to the School District in 2006 with a new outlook on education and a passion to complete her own educational endeavors at Temple University as the first PhD recipient in her family in 2007.  It was at Palumbo where she learned leadership skills that would afford her the courage to take the chance at becoming an Assistant Principal. Her roles as the English Department Chair, Roster Chair, Instructional Reform Facilitator, School-Based Teacher Leader, and Building Committee Member all taught her one of her greatest mantras: One must lead from behind for real leadership to shine.

In 2009, she became the South Philadelphia Regional Finalist for the Dr. Ruth Wright Hayre Teacher Award, and in 2010 she became the Winner for Distinguished Teaching and was awarded the Christian R. and Mary F. Lindback Foundation Award. Presently, her writing focuses on loving, supporting, encouraging, and seeking connectivity to and for children: our most precious commodity.

As principal for The School District of Philadelphia at The Arts Academy at Benjamin Rush High School, Dr. Bailey celebrates the achievements of the staff, students, and families as Rush is now nationally recognized as the only 2022 Blue Ribbon School of Excellence awarded in the City of Philadelphia.